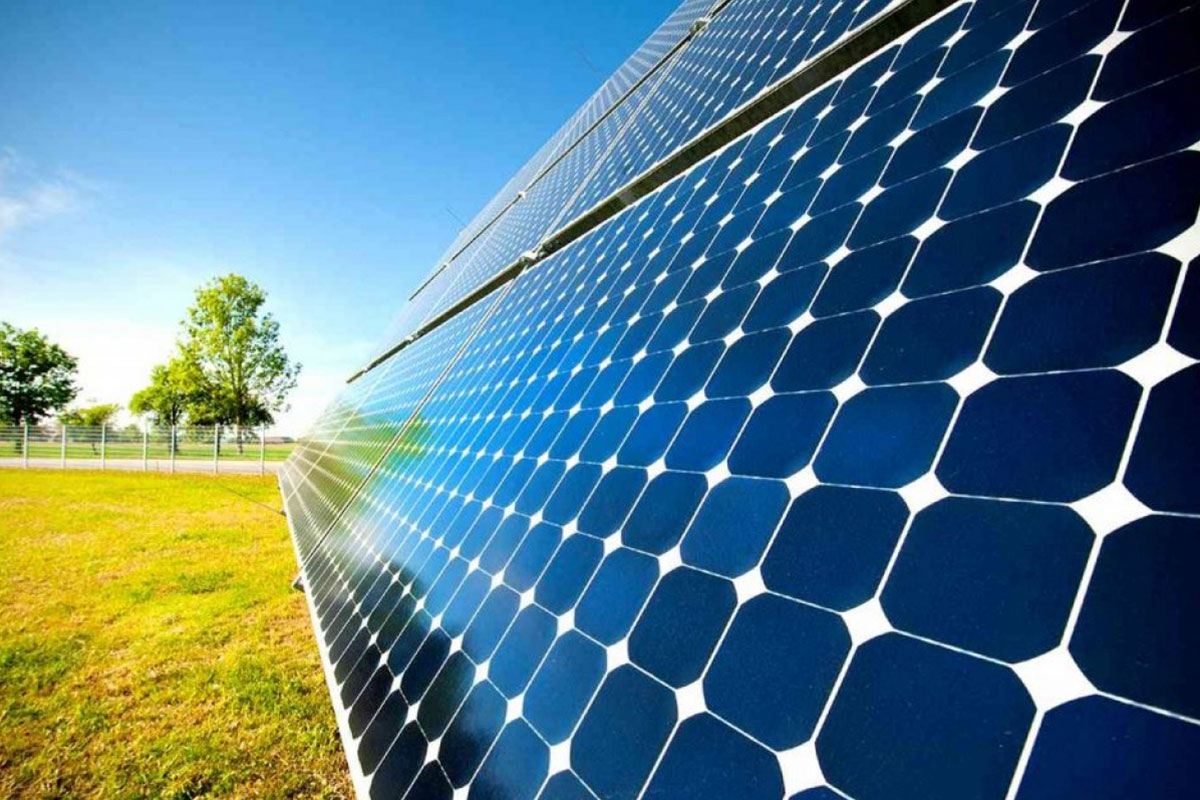 India is a developing country, and Industries are growing rapidly. One thing which is of concern is the huge electricity bills the industries pay. With the provision of open access in most of the states, industrial solar power systems are increasingly used by various sectors such as textile, cement, paper, steel, chemical, dairy and ceramic industries to cut down their electricity expenses. Out of the total Industrial rooftop solar installation in India as of December 2018, 40% is for industrial establishments.

Electricity users in India are typically classified into 3 different categories i.e Commercial, Industrial and Domestic consumers. A significant 44.2% of the entire electricity generated in India is used for industrial consumption, making it one of the most important sectors with respect to electricity demand. The tariff for Industrial sector in some parts of the country is as high as INR 10/Unit during peak hours. Industrial solar Panels, therefore, is a way to reduce the peak loading of the grid and do away with high tariff rates for the peak hours.

Since the space is generally not a constraint for Rooftop Solar Installations in Industries, it makes a viable option for the high electric load requirements. Industrial companies with captive ‘industrial solar power systems also gets to avail tax benefits by way of depreciation, capital subsidies and other incentives as applicable. In certain union territories and states, some percentage of total sanction electric load has to be generated from Solar Systems. Solar developers in India are building solar parks in different states providing solar power for industries has hence become one of the highest growing segments for solar firms in India.

© 2019 All Rights Reserved by Dantara Enterprise.